We are a team of professional architects and designers who breath creativity and perfection. Our passion for excellence is confirmed by our list of clients throughout the years. With over 40 years of experience in the industry, at Camilleri Burlo` we have the credentials and expertise not just to design what you need, but to design and impress.

Browse through our online portfolio, read about our company’s history through the years, discover more about our services and also have a peek at our awards list. We are happy to assist you with any queries you might have so kindly get in touch with us.

Saviour Camilleri has been at the leading edge in the field of interior design & architecture for the past 40 years and has been commissioned with about 1600 projects to date, satisfying clients’ requirements at lead timeframes. His son, architect Kurt Camilleri Burlo’ added innovation to the company when he introduced Camilleri Burlo’ architects & Designers, all under the same roof, and this merger, over the past years has given birth to a one-stop shop, successfully providing the client with years of experience in design and innovative cutting edge architectural, structural engineering & interior design. The buildings we produce go beyond the basic, incorporating extensive detail and functional aspects at the very early stages of design. The company’s philosophy is of ‘Total Design’ whereby nothing is left to chance. 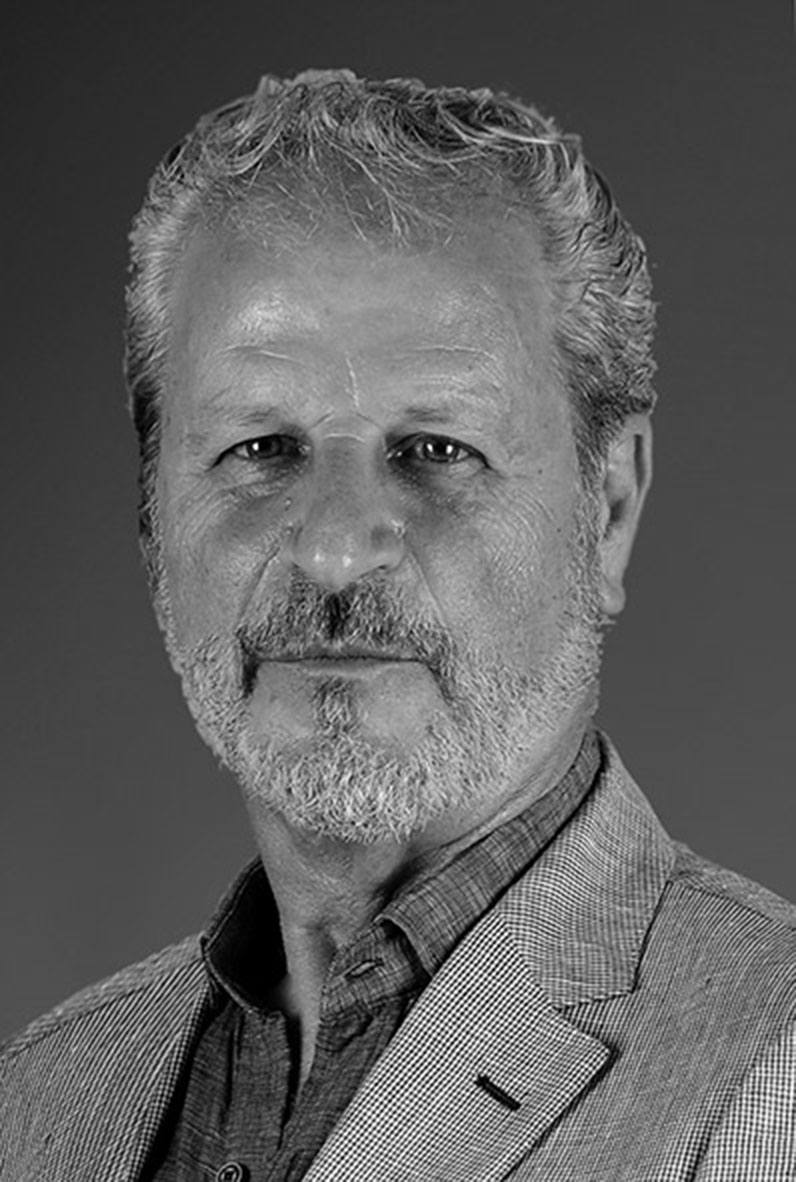 Saviour CamilleriSenior Interior Designer
Born in 1946, Saviour embraced art and design at an early age. At the School of Arts he studied and practiced under the direction of renowned artists such as Vincent Apap and Esprit Barthet. On military service in Germany he was awarded a scholarship at the Krefield School of Art before he was twenty. The next decade or so saw Saviour pursue his career in various capacities locally and overseas. As a graphic designer at the Perfecta advertising agency in Malta In a senior design position at the George Godman agency in London, where his work appeared in such publications as the Daily Mirror, Woman’s Own and Daily Express As Art Director for Crown Advertising in Malta. The mid-to-late 1970s also saw a move into the film industry, where he made invaluable contributions, as Set Designer and Assistant Art Director on several movies, including; Hell Boat – Murphy’s War – Zeppelin – The Brothers – Martian Chronicles – Shout At The Devil.

In 1978, Saviour decided to channel his talent and cumulative experience into the specialist area of Interior Design, and accordingly set up his own consultancy. For proof of his success, one need look no further than his project portfolio – which amply illustrates the diversity and strength of his creative and rigorous style. 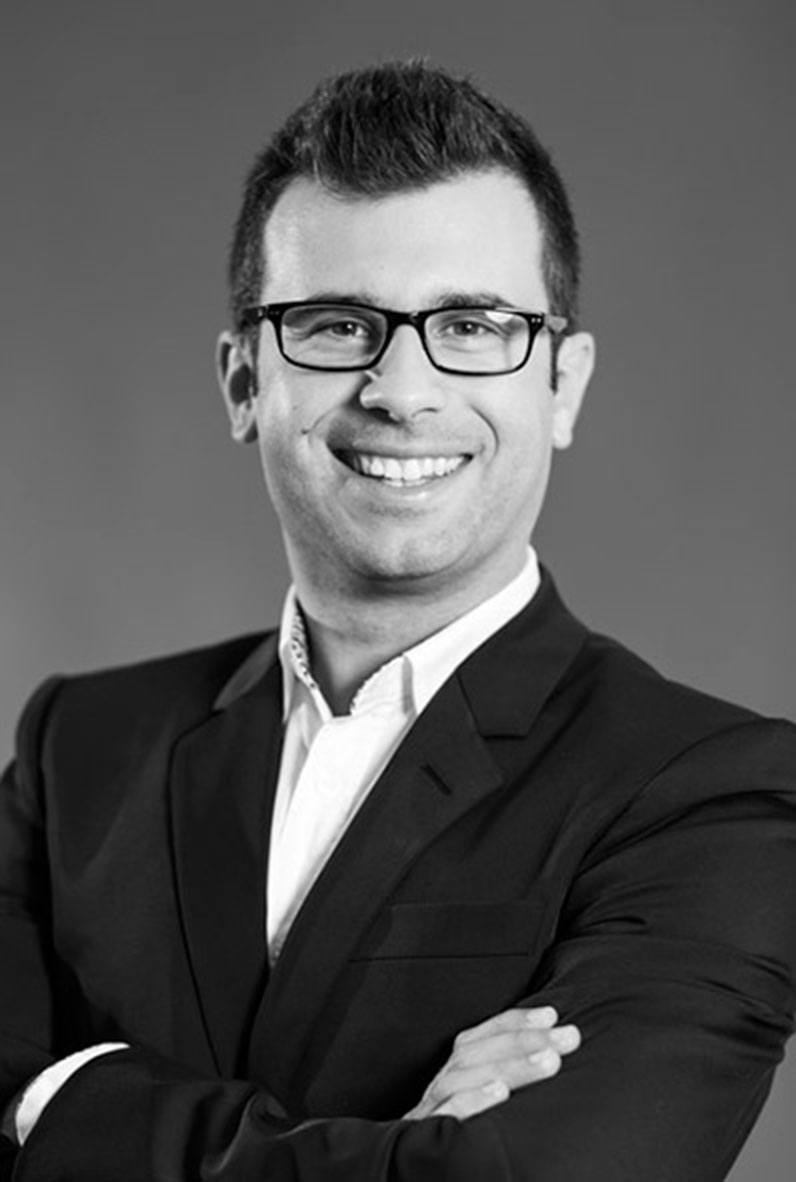 Kurt Camilleri Burlo'Senior Architect B.E & A (Hons)
Perit Kurt Camilleri Burlo’ Graduated in 2003 with a First Class Degree in Architecture & Civil Engineering from the University of Malta. Son of an artist and leading Interior Designer, Kurt was born in the trade being exposed to the profession at a very young age. At the age of 16, Kurt involved himself part-time in the family company, Saviour Camilleri Interior Design & Arhitecture Ltd. where over the span of 10 years worked on over 400 interior design projects. This professional work experience gave him the artistic and design experience that he boosted his architectural qualities. Kurt also worked on the Tigne Point Project full time for 3 years between 2003 and 2006 as a junior architect & civil engineer where he grasped the experience on large-scale projects.

From 2006 to date he founded the architectural studios ‘archiTACT’ and ‘Camilleri Burlo – architects & designers’. Since 2006 he has developed into the leading figure of a studio by merging an extensive 26yrs experience in the design & implementation of interior design projects with a fresh team of young innovative architects & designers, covering all types of retail, commercial, residential, hospitality and entertainment projects both in Malta and overseas. Over the past 6 yrs he has been responsible for the completion of approximately 500 projects. 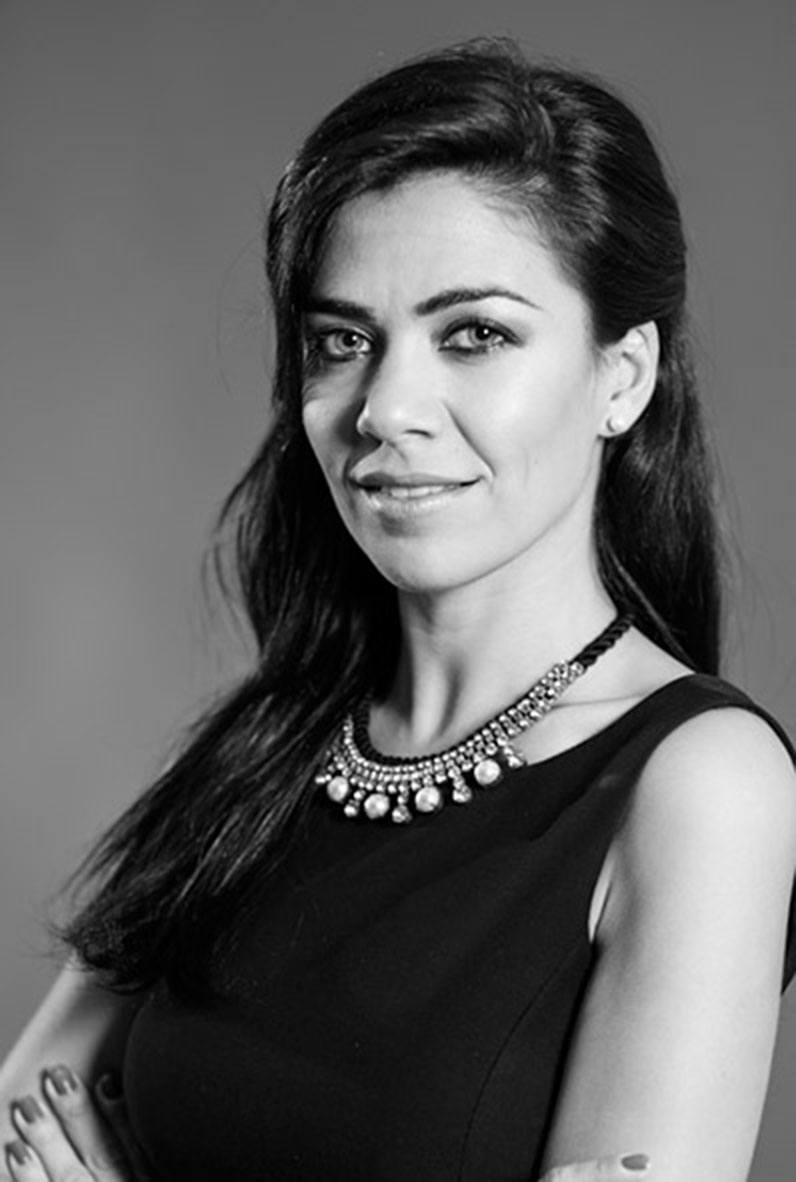 Trinity Camilleri Burlo'Senior Architect B.E & A (Hons)
Perit Trinity Camilleri Burlo’ joined the company as a full time architect and designer in 2008, but had previous part-time experience within the company for over 7 years. She graduated in Architecture and Civil Engineering from the University of Malta in 2003. Her passion for finishes and detailing came from her experience working on the Tigne Point Project with aoM Partnership, where she was a full time architect for 5 years. Her experience on this mixed use project covered residential, commercial, leisure and landscaping design jobs.

With innovative design ideas, eye for detail and great sense of colour coordination Trinity is a great contributor to the studios success story.

Our aim is to be your one-stop-shop for all your design needs.

At Camilleri Burlo`, we have the expertise to assist you from the very first ideas to the very last final touches of your project. With our eye for detail and ‘Total Design’ philosophy, rest assured that you will get the ultimate results with our award winning specialists’ support along the way. Get in touch to discover more. 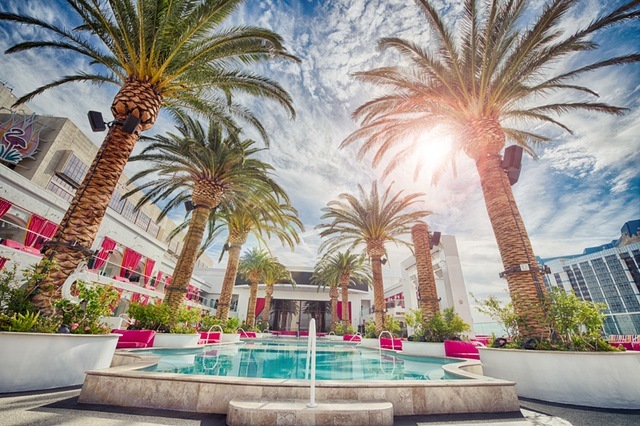 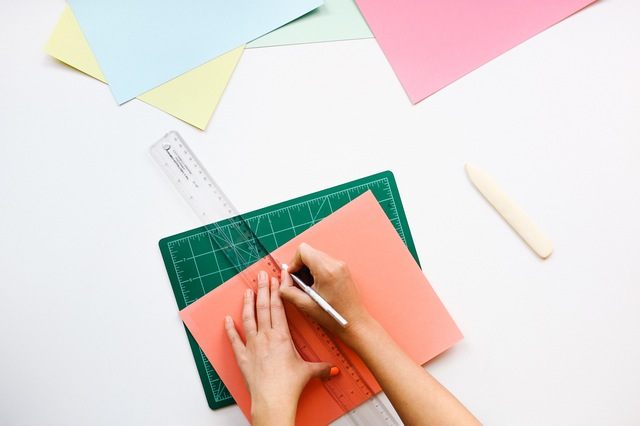 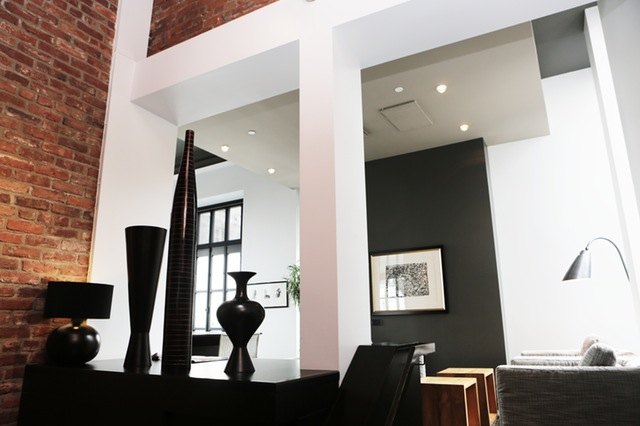 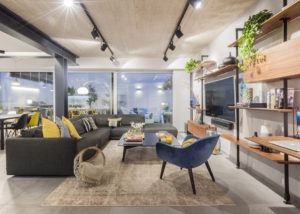 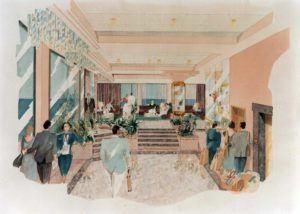 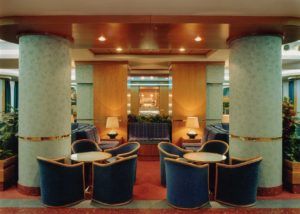 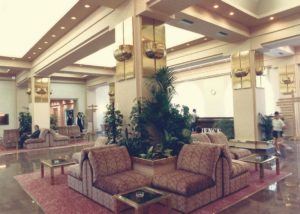 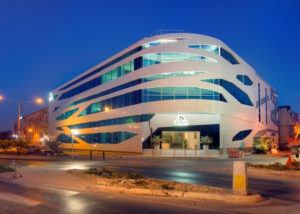 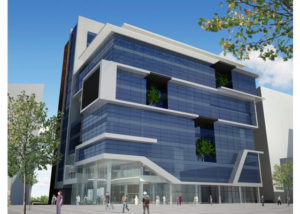